Blue Rock rapid comes up early on in the day and consists of a number of rock ledges that require paddlers to start left of centre and then move across to the right of centre lower down the rapid.

Low level:
Shoot under the bridge on river left. Keep an eye out for debris stuck against the pillars.

Medium level:
The water will not be flowing over the bridge but is too high to shoot under the bridge. Portage on the left hand side, making a quick exit from your boat.

Do not waste time as you will get sucked downstream by the current.

Waterfall rapid will be reached 6.5km after Drew Bridge. If you know the river well, you can follow the palmiet channels on the left as you approach the rapid.

If not, follow the flow which sweeps right and then back left again. As you approach the palmiet island just above the rapid, decide whether you want to go left or right of the island. Left is slower but lines you up better for the drop into the rapid.

The traditional line is the drop to the right of the rocks. Once through the drop paddle hard left to avoid the submerged tree just below the rapid. 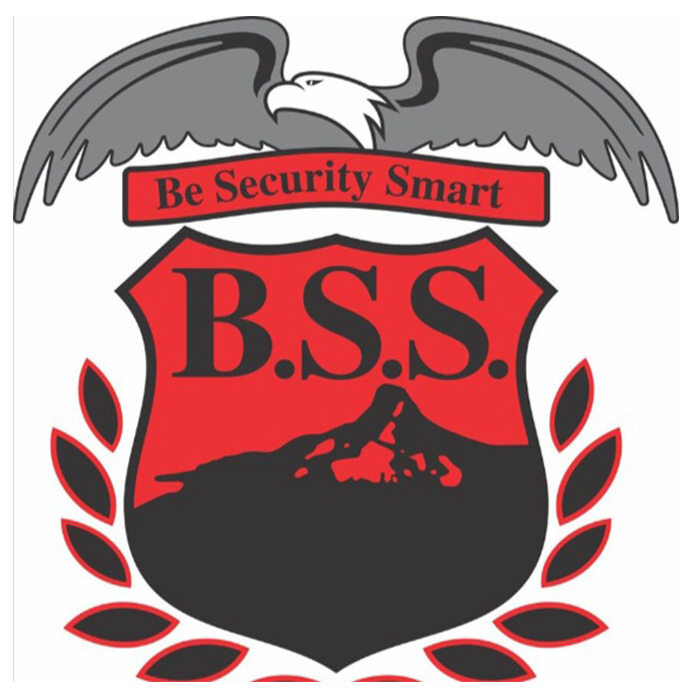